The Bill Farthing Distinguished Service Award is presented annually to a deserving person that has provided Local, State, and National Service within the Wyoming Coaches Association.

Bill left the education profession in 1976 to help his parents with their real estate business.

The annual award winner is determined, in large part, by a rubric that includes Local, State, and National Level Service. 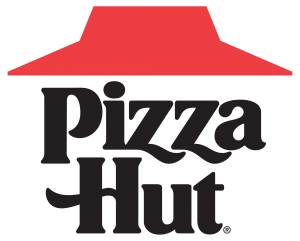